Making a Difference with Incentives

Making a difference with incentives has never been easier. With the rise in cause-sumption and the convenience of e-gift cards, the only limits to incentivizing change in the world are in your imagination.

According to studies, 21% of teen drivers were using their cell phone when they were involved in an accident with a fatality. Additionally, another study showed that 94% of teens acknowledge that texting and driving is dangerous. However, far too many still drive and text. While this disconnect between knowing and doing is disturbing, what this shows us is that there is room for change.

How do we motivate that change? Parents are no strangers to using rewards to get good behavior. How do we know if they deserve the reward? As they say, there’s an app for that.

Recognizing that the smartphones are not just the problem, but also the solution is certainly on point. The smartphone app, Down for the Count, monitors if the phone is being used while driving. That part is just watchdogging. What gives this app its kick is the reward at the end. It offers positive reinforcement, as your family therapist might say.

When the teen driver meets the set goal of not texting and driving, the app delivers a code for a gift card.

Despite the legal drinking age being a firm 21 years old, a survey found that the average kid in Buchanan County, Missouri had their first drink at 12. The earlier the first drink, the more likely someone is to drink and drive. Underage drinking also leads to other dangerous and violent situations.

A successful reduction in underage drinking has come through education and incentives. As part of its efforts, the Midland Empire Alcohol Task Force hosts mandatory classes on alcohol education and enforcement for those employed in serving alcohol. Additionally, employers have begun offering incentives such as gift cards to employees who successfully pass compliance checks.

Since these efforts began, officers are reporting that compliance checks are going from a typical pass rate of 50% to a recent check resulting in 100% passing. 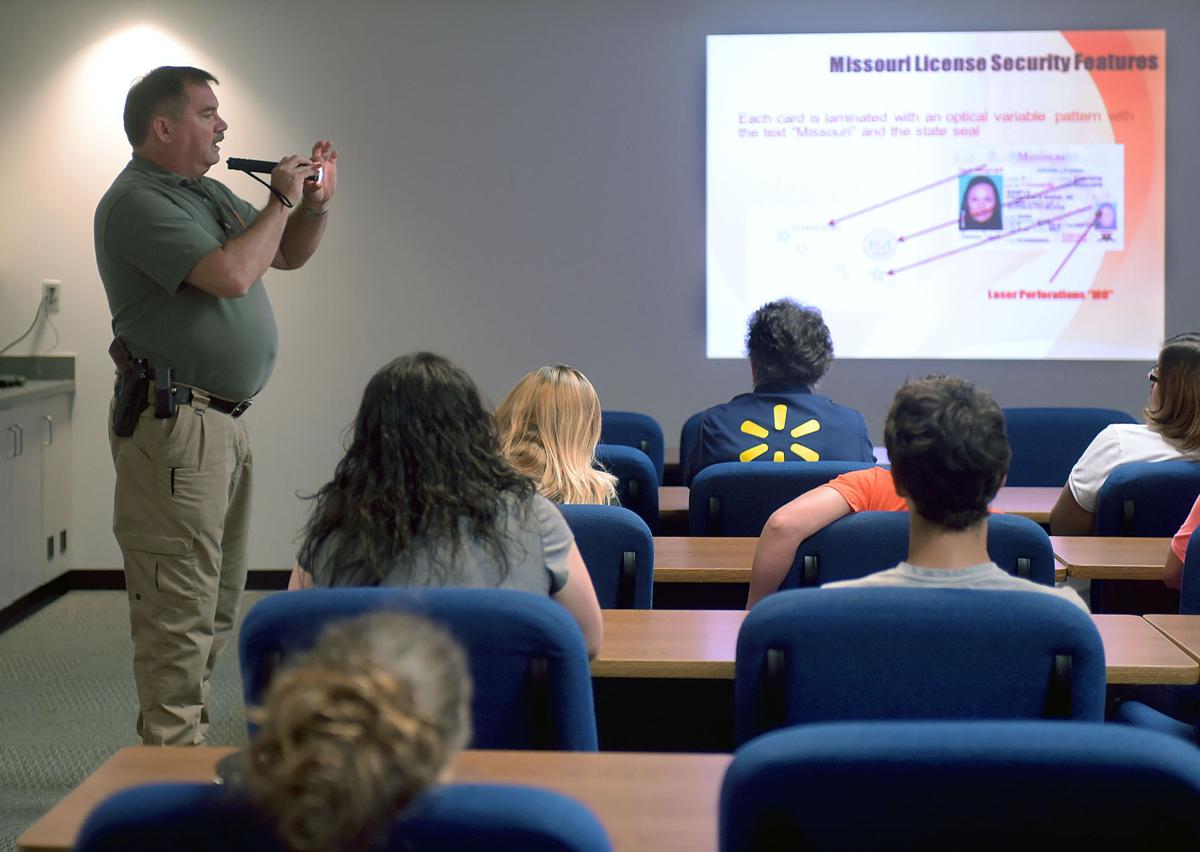 Could You Be Making a Difference with Incentives?

When even laws and knowledge can’t motivate a change, incentives could help. Is there a difference that your business would like to make? Maybe you’re a business that wants to encourage health. You could incentivize your customers to meet a goal an attendance goal at your gym, or ordering from the health conscious menu at your restaurant.

Maybe you’re a business that wants to encourage environmental consumerism. You could incentivize your customers purchasing of products in your store that you’ve identified as being environmentally conscious.

If you’d like to build cause-sumption and the accompanying customer loyalty in your business, you can implement a giftcard incentive strategy with Promotion Vault.

Expand Your Brand Identity Through Pairing